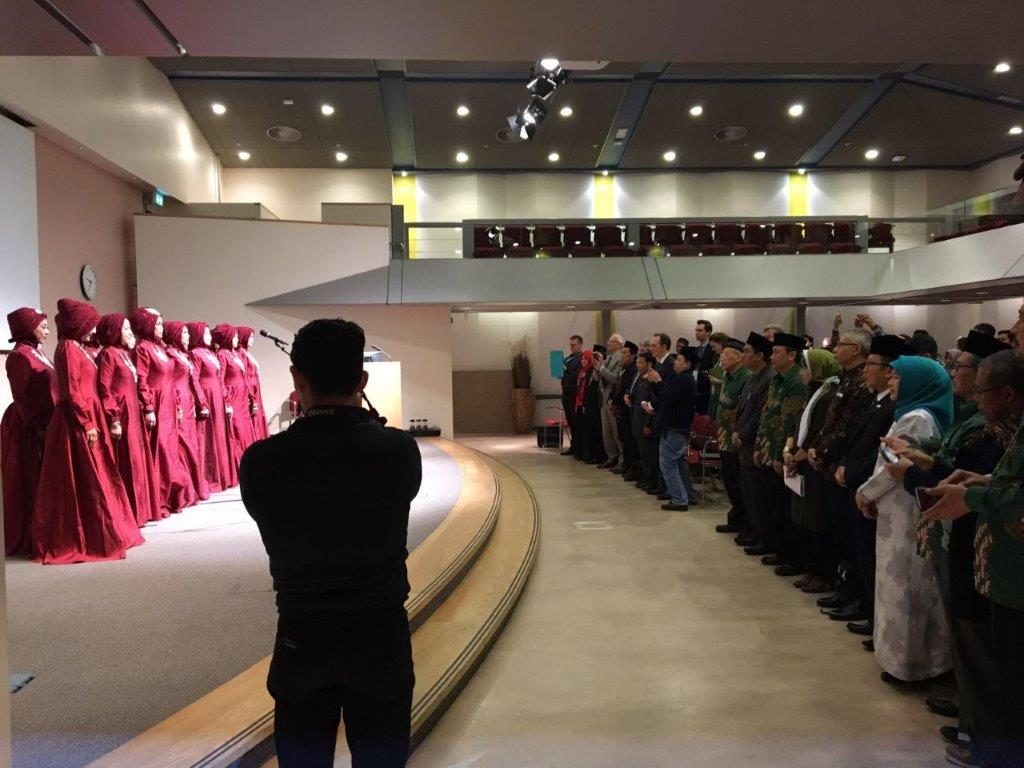 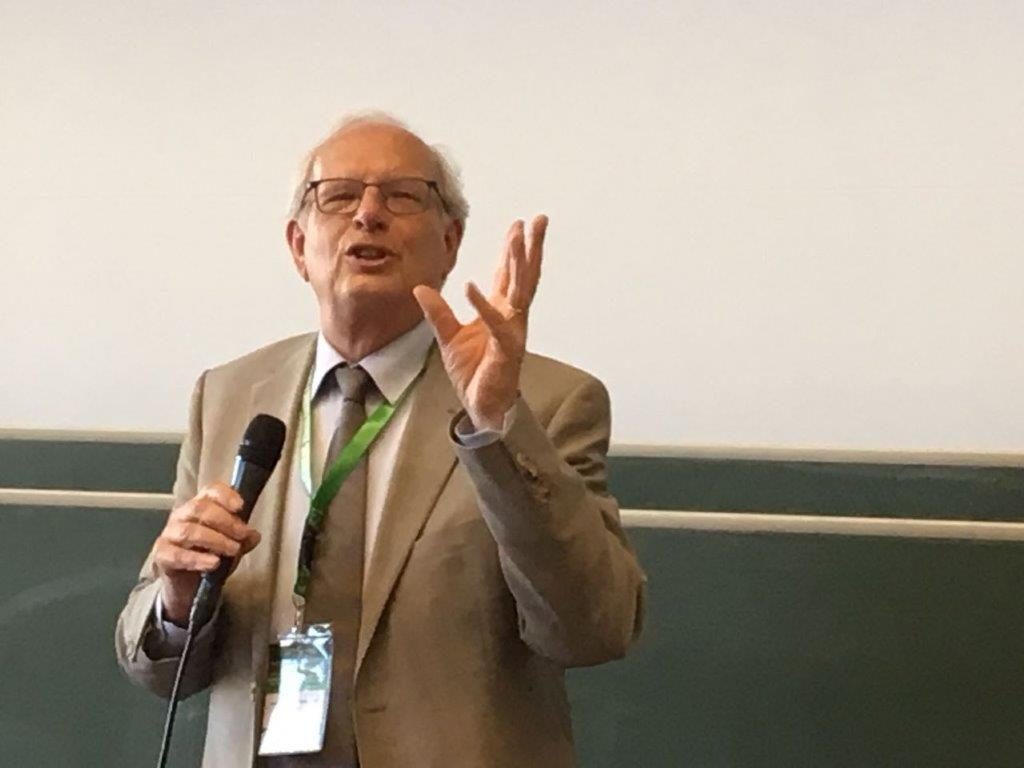 On Monday an international conference was held at the VU University in Amsterdam, hosted by Prof Ruard Ganzevoort. A video message from Drs Lukman Hakim Saifuddin, the Minister of Religious Affairs of Indonesia, was shown. The Ambassador of the Indonesia to the Netherlands, H.E.I. Gusti Agung Wesaka Puja, gave one of the introductory speeches. On Wednesday evening a Gala Diner was held at the Indonesian Embassy in The Hague.

The NU’s vision is to make Islam Nusantara more known in the Netherlands and in Europe. “The Netherlands is the gateway to Europe for us”, it was said. NU branches are already established in Germany, France, the UK, Belgium, Russia Spain, etc.  The time is ripe that Indonesia disseminates the idea of moderate Islam. The question “Arab Muslims are a minority among Muslims, but why do we know so little about non-Arab Muslims?”, was raised several times. 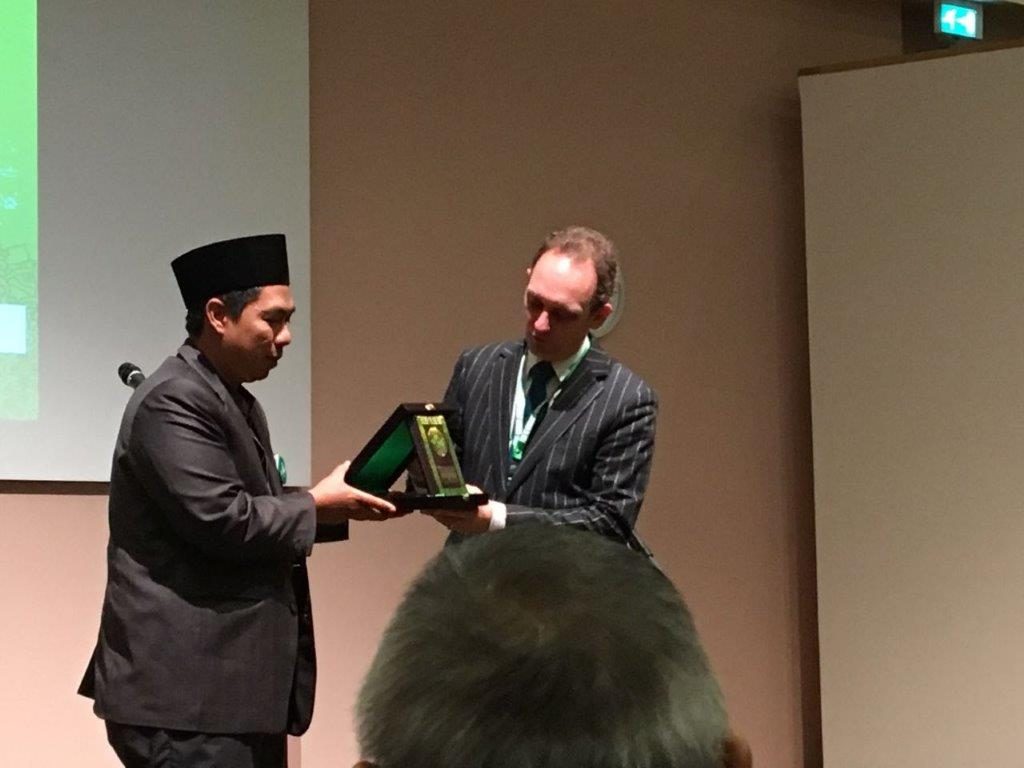 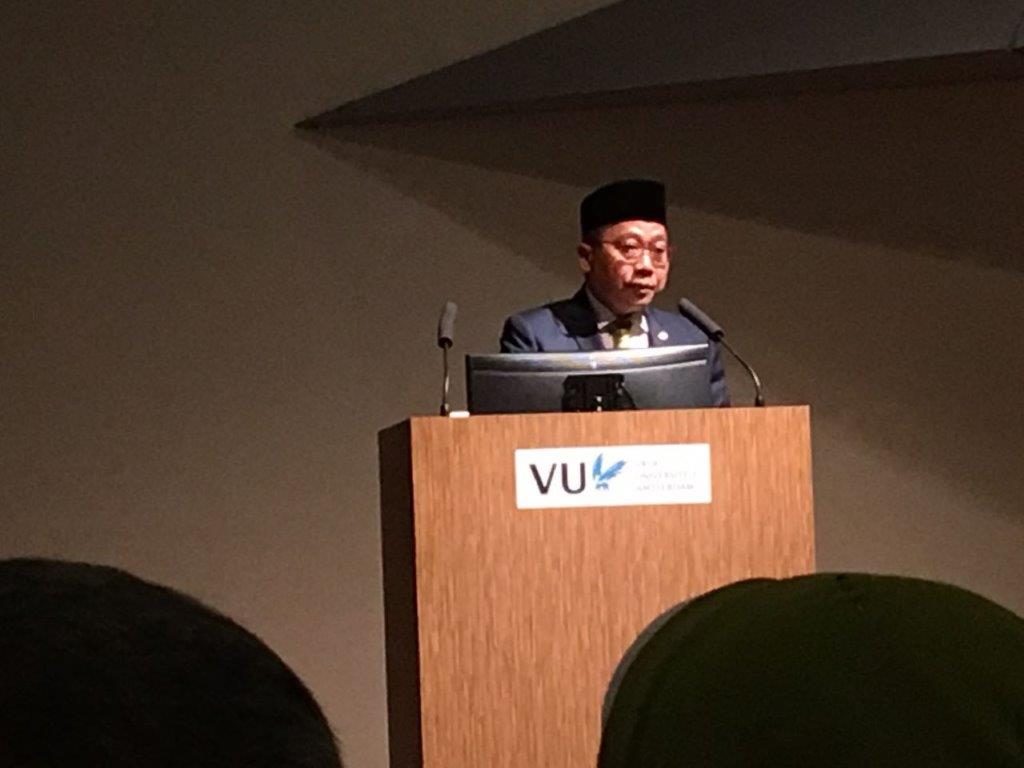 Dissemination of Islam Nusantara is not about importing an Indonesian version of Islam in the Netherlands. It is about spreading a way of Islam that supports democracy, that takes into account the local culture and context, and that stands for unity in diversity.

In his keynote speech on Monday, Prof. Dr. Phil Kamaruddin Amin, General Director of Islamic Education at the Ministry of Religious Affairs, emphasized that Pancasila and Islam Nusantara fit very much. 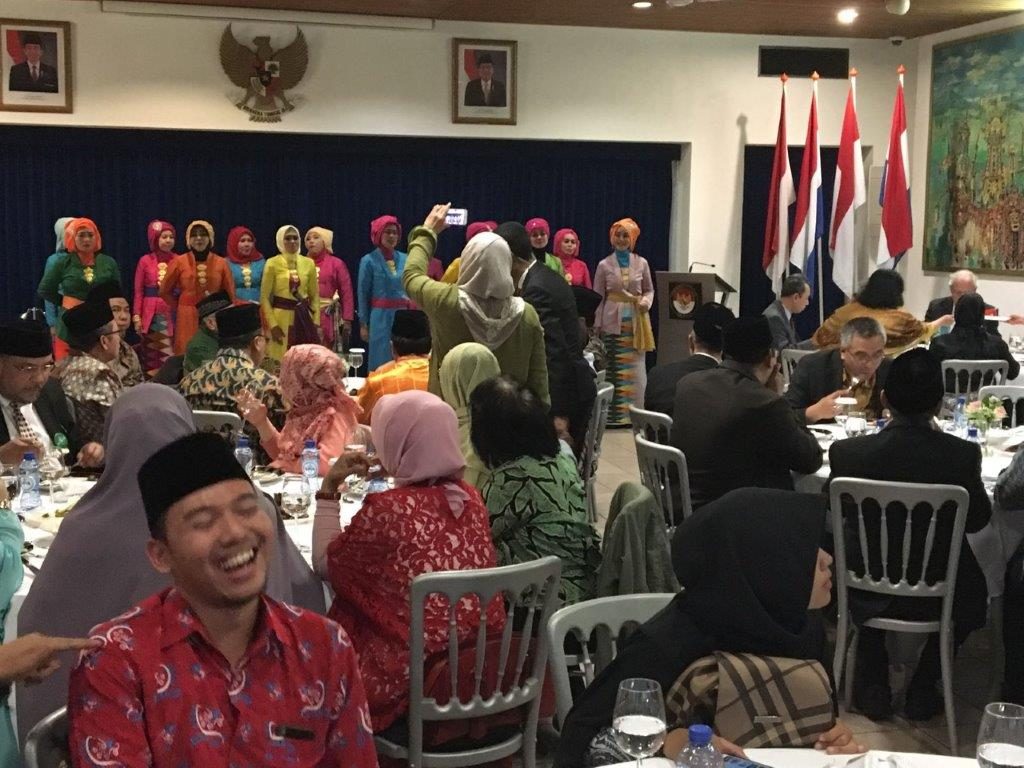 Gala Dinner at the Embassy 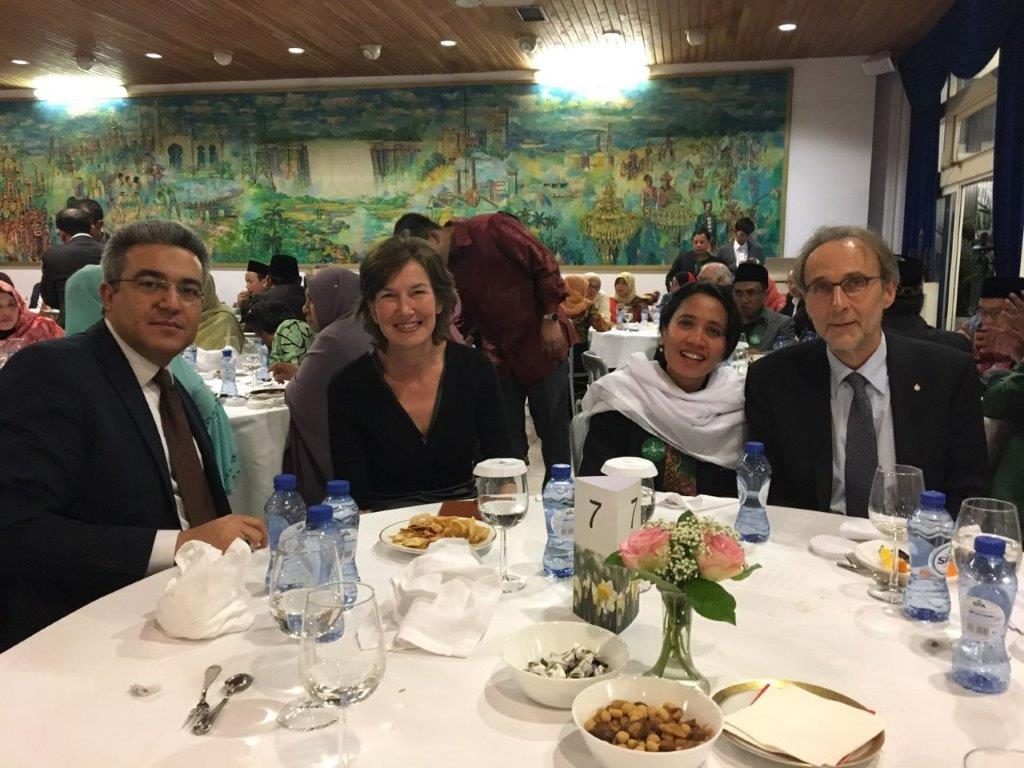 Also K.H. Zulfa Mustofa, Secretary of the Consultative Board of NU said the same. “It is important to maintain Pancasila as the state ideology and defend Indonesia as a unitary sovereign nation. If we look what is now happening in the Middle Eastern countries, we understand that we face a big challenge of increasing radicalism and fundamentalism which lead to terrorism in the name of religion. We are now witnessing how these hardliners make use of social media as the means for their movement. At this juncture, we are grateful and do appreciate that religious ideology maintained by NU harshly confronts against the aforementioned viewpoints. NU does not recognize the ideology of takfir (accusing another Muslim of apostasy).”

International Webinar – Pandemic in the History of Religions