Costly Tolerance: Tantangan baru dialog Muslim-Kristen di Indonesia dan Belanda, launched on May 9, 2018, is a bundle of papers presented at an earlier held NICMCR-conference in 2015 in Yogya. Five papers were already published by International Journals, which prove their academic quality. Some of the writers were invited at the symposium as speakers. They spoke of the struggle and the pain to reach this important Costly Tolerance. To NICMCR it is a commitment because of its strive for values of tolerance and respect ever since its inception. Cheap tolerance, on the contrary, means indifference and negation, it means tolerance to others only when they are invisible. This was the case in The Netherlands with the Moluccan minority in the nineteen-fifties. Only in the –sixties with the coming of hundreds of thousands of Muslim immigrants, real or costly tolerance became a challenge to the fairly stable Dutch democratic society. 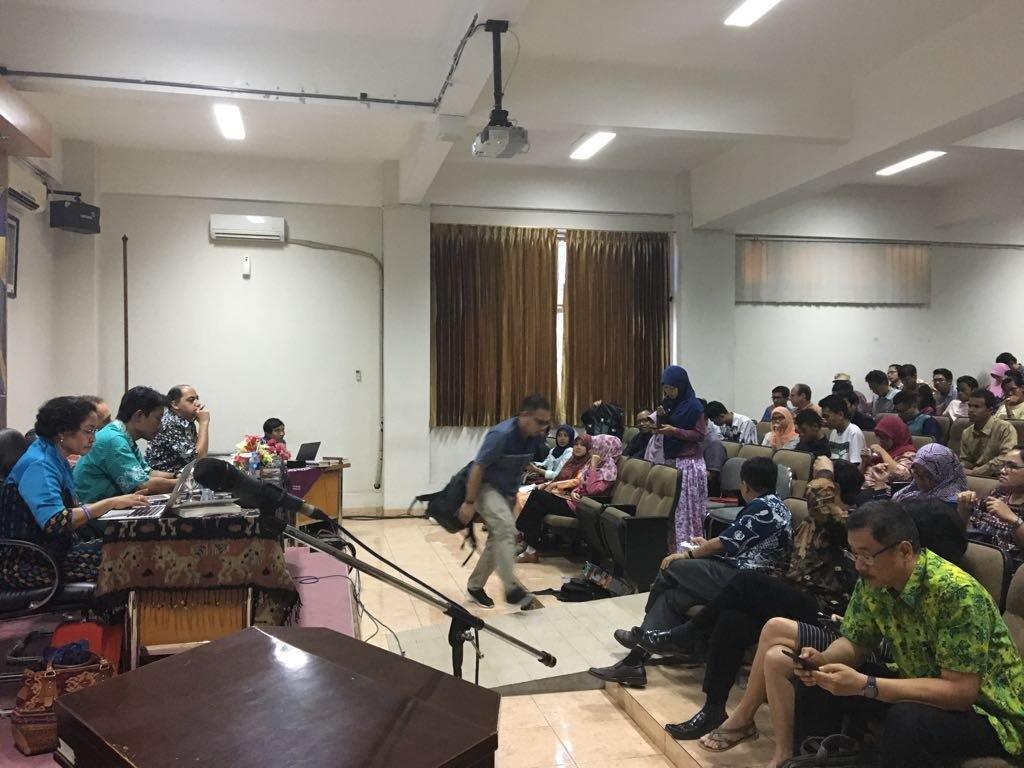 One challenge of tolerance is the exertion of never-ending negotiations and rethinking of the Scriptures; the Holy texts are ambivalent and contain tolerant, but also many intolerant phrases. Many intolerant interpretations are used to favour radicalism and extremism, one among them the truth claim of exclusive religions which legitimize intolerance. Surah of Al Baqarah 111- 112, for instance, is inclusive when read in the historical context, but in fact it is often used to exclude other religions, depending on its translation.

Another challenge mentioned is trust building as an important factor to foster tolerance. Not only among religious leaders but also societal, through communication and solidarity between alienated communities. A case study about Kupang, NTT, showed women, who were excommunicated by their family and community because of interreligious marriage, and exactly those women became bridge-builders between their two communities.  Other women attend burial services from the other community to show their sympathy. 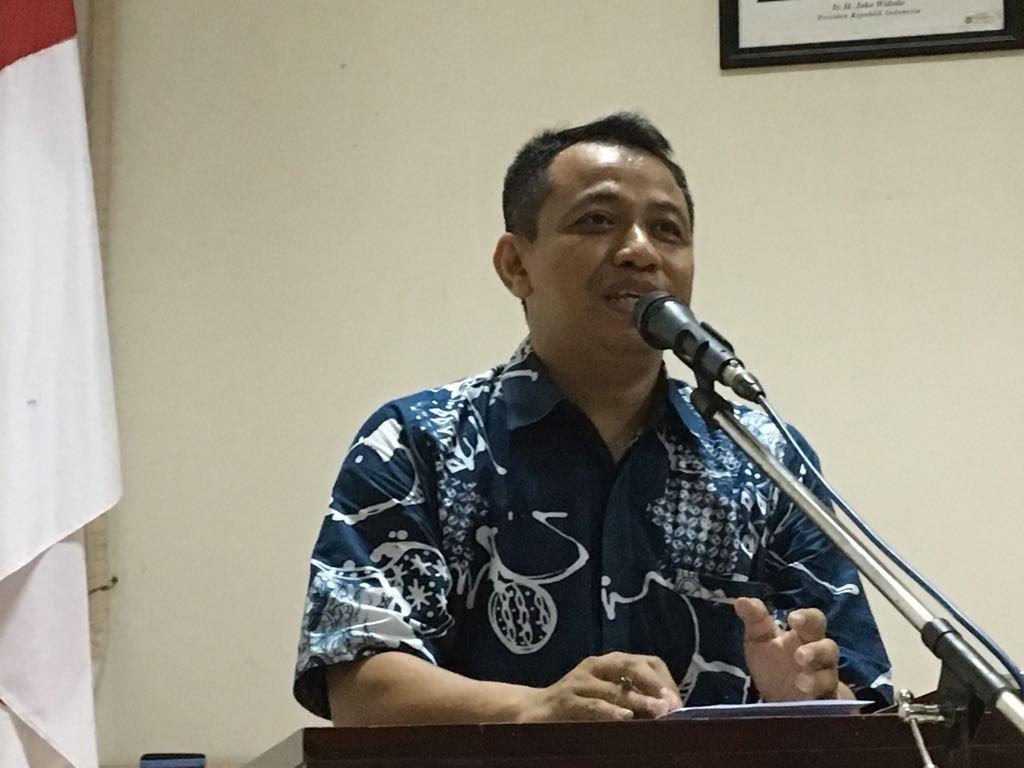 What are the limits of tolerance? This question signifies a crucial issue in our debate nowadays. Can we be tolerant to those who claim that the Ahmadiyya movement is misguided and therefore should be banned, for instance, or that LGBT is a sin which should be punished?  Is it possible for a democracy to accommodate conservative and fundamental communities? These questions play a role in both Indonesia and The Netherlands. The answer is “yes”, as long as we regard the limitation of non-violence. It is the task of the government to guarantee a safe public space to all groups for critical and open debate and discussion. 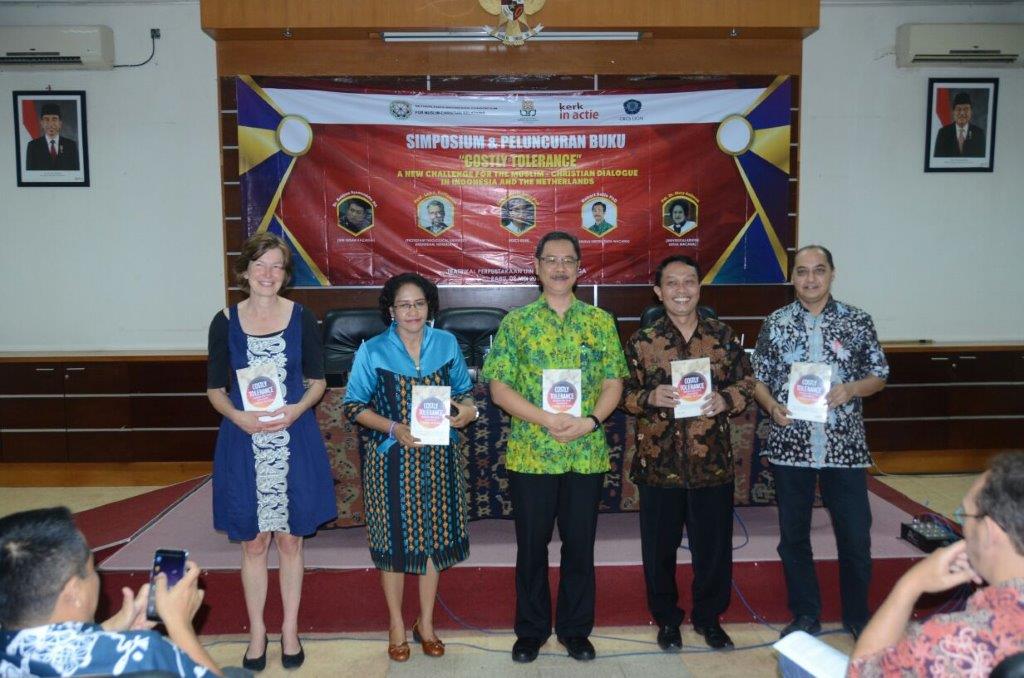 Societal encounters and theological encounters are two different worlds. Theologians should over and over rethink and review their interpretations of the Holy Texts. We should all learn to cope with different worldviews and take them into account. The symposium gave appreciation to NICMCR for involving practitioners and concluded that through them, academic analysis can be communicated to the grassroots.