Religion, State and Media in Dialogue 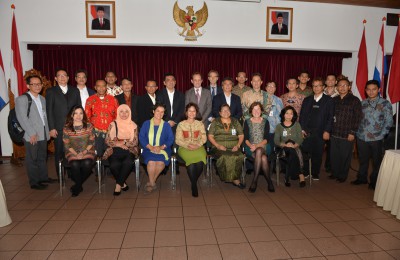 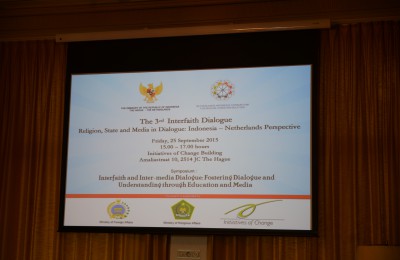 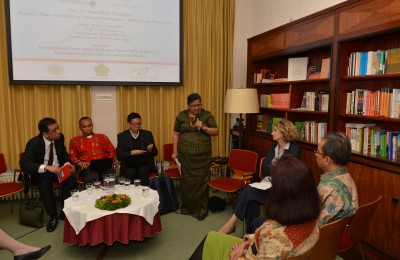 This event took place on Friday, 25 September 2015 afternoon at the premises of Initiatives of Change in The Hague.

In the evening a working dinner was organized at the Embassy, where future endeavour and cooperation with the Consortium on topics of research and education were proposed and discussed.