PKN and the PGI-statement on the case of Ahok 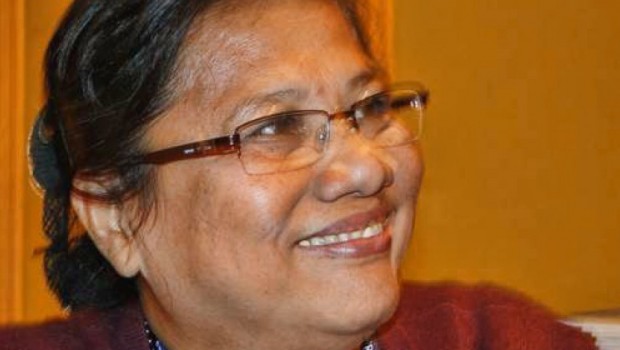 On May 9th, the North Jakarta District Court ruled a verdict of 2 years imprisonment against ex-governor of Jakarta Basuki Tjahaya Purnama or Ahok.

This ruling also brought a wave of reactions in the Netherlands. Many started to doubt the state of religious tolerance in Indonesia, now that it seems that even judges bow to the pressure of radical Muslims. Or, they wondered,  is it one of the steps planned by those with political and economic interest in their strategy to overthrow Ahok’s political partner president Jokowi?

In order to understand the situation better, Corrie van der Ven of the Protestant Church in the Netherlands (Protestantse Kerk in Nederland, PKN) refers to the Statement of the Communion of Churches in Indonesia (Persekutuan Gereja-gereja di Indonesia, PGI) in which PGI emphasizes on the essence of the Constitutional State and the Pancasila. With that, she states, the PGI clearly shows not to indulge in playing off religious identities and instead wishes to point out what really is at stake: democracy, religious freedom and the Unity of Indonesia.

Global Ministries (Kerk in Actie van de PKN) is one of the initiators of the Netherlands-Indonesia Consortium for Muslim-Christian Relations.

This is our belief around here